The last race of the day offered quite a show right from the start. Thomas Loefflad kept first place while Thomas Gostner in fourth triggered a crash at the first chicane, colliding with his MP Racing teammate Erich Prinoth and slowing Renato Di Amato (CDP).

Loefflad took advantage of this initial tussle. By the end of the first lap he was nearly five seconds ahead of Fons Scheltema (Kessel Racing) and more than seven in front of Murat Ruhi Cuhadaroglu of Kessel Racing, who on the following lap span off at the first Lesmo corner. As a result, Rick Lovat (Kessel Racing) moved up into third while Tani Hanna (Motor Service) and Di Amato began a great fight for fourth, which the Italian only secured on the last lap.

Scheltema also won the Gentlemen’s Cup for the over-55s, while victory in the newly minted Ladies’ Cup went to a brilliant Deborah Mayer, the French rookie who finished 12th overall. Tomorrow Trofeo Pirelli Race-2 is at 12.35, Coppa Shell at 15.20. 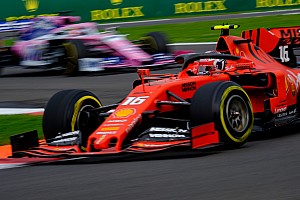 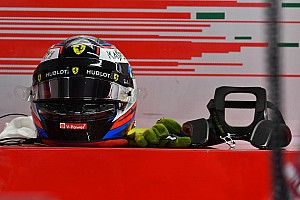 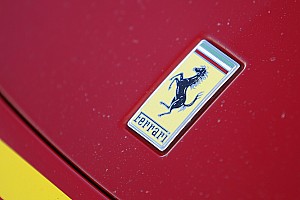 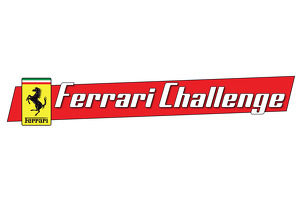