Tom Cruise, producer and star of Mission: Impossible Ghost Protocol, which opens on December 21, took a break from post-production work to accept an invitation to test drive the Red Bull Racing Formula One car in Southern California on Monday, August 15. David Coulthard, a 13-time Grand Prix winner and former Red Bull Racing driver, served as Cruise’s instructor for the day with support from a 12-person crew, who flew in from the team’s base in the UK.

A Red Bull innovatív 2020-as felfüggesztése 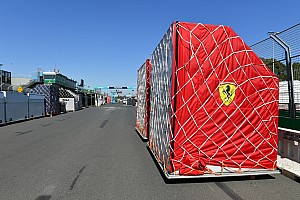 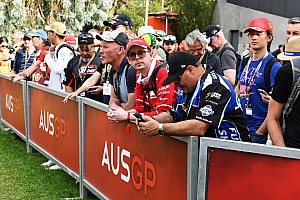 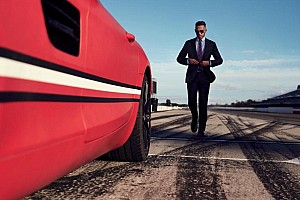 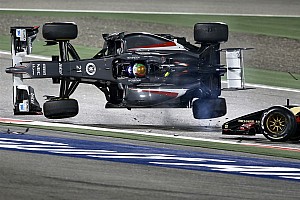 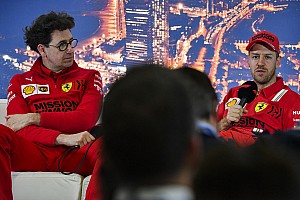