McLaren-Honda. For all Formula 1 fans, there’s something inescapably special about the way those two words sit alongside each other.

For McLaren fans in particular, it evokes an era when our fabulous red and white racing cars were driven by icons Ayrton Senna and Alain Prost – and were usually driven to victory, too.

Even now, we’re extremely proud that our Honda-powered cars remain as iconic as those other 1980s’ icons, Dynasty, Pac-Man, deely boppers (Google ’em!), Thatcher, Reagan and Back To The Future.

Of course, McLaren Honda has its sights set firmly on future success. But, as we rattle off the days before the launch of the new MP4-30, we thought it would be fun to kick off our 2015 campaign with a playful look back at that golden era… 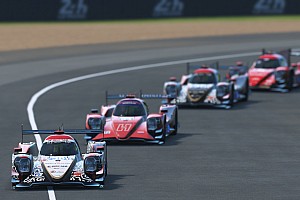 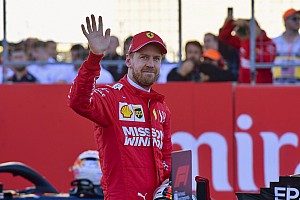 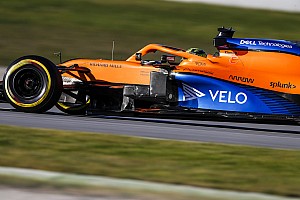 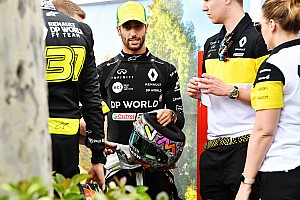 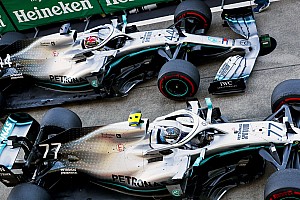