What Cars at the Geneva Motorshow Would I Like to Buy?

Due to unforeseen circumstances I find myself back in Geneva which calls for a return to the Motorshow and in fact my first visit to public days of such an event in 5-6 years. After attending the press days to see the latest launches of cars like the Bugatti Chiron, Lamborghini Centenario, Pagani Huayra BC, Ferrari GCT4 Lusso, McLaren 570GT, Aston Martin DB11 and so many more, this was an opportunity to see it the normal way on the public days.

Members of the media are invited to previews at the motorshow in advance of public access to see the launches, and create content about the new cars. Naturally the setup is rather different then for when it opens up so it was very interesting for me to go and understand what it's like at a motorshow as a visitor - rather than media. 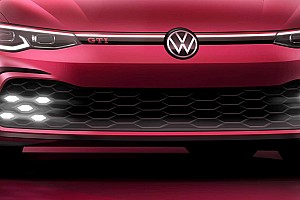 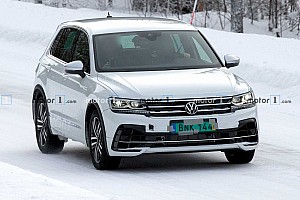 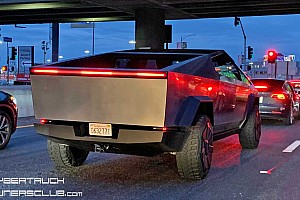 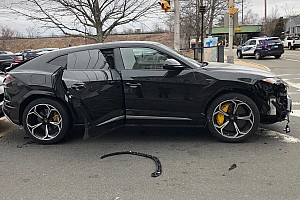 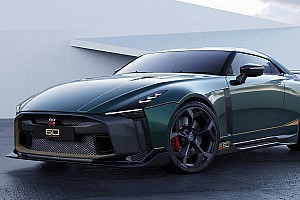